To remain competitive in a global market, Pinewood Studios needed to modernise its layout and extend its site area into the Metropolitan Greenbelt. Given the sensitive nature of the location, Randall Thorp were invited to join a multidisciplinary design team (led by Arup) as landscape consultants. Randall Thorp ensured that the layout and landscape strategy allowed the scheme to fit appropriately into the rural setting, enhancing the landscape value of the site and minimising the visual effects of this large-scale development.

Randall Thorp’s LVIA, sensitive landscape design work and key evidence at Public Inquiry meant that the scheme was approved and Pinewood Studios continues to be one of the world’s leading facilities for film and digital media production.

"Development of the Year" 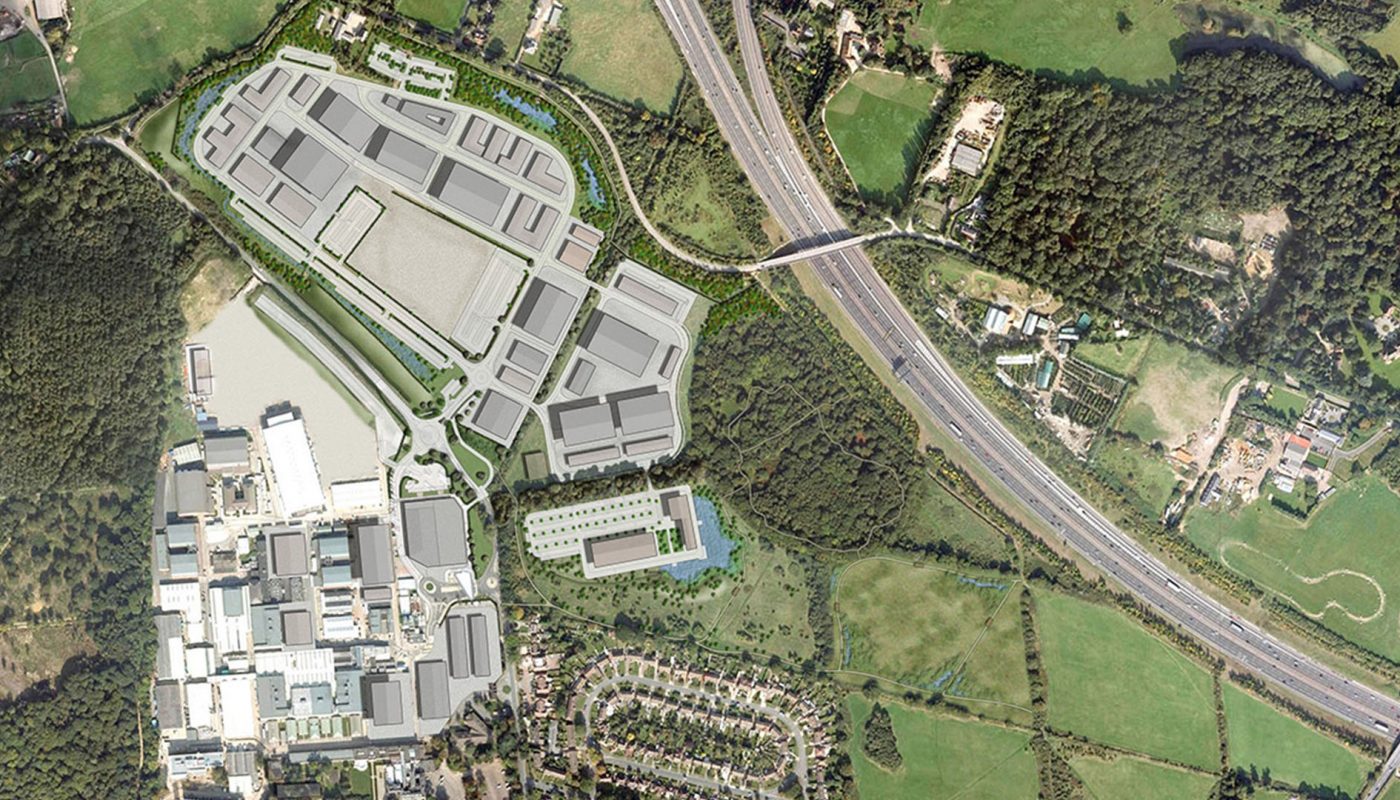